Kenneth Tan once led an average student's life. That was until he met Morpheus, and things began to take a drastic change. Join him as he awakens to the alternate reality of the MOEtrix, a perpetual trance-like state that all students are subject to. Will Kenneth be able to defeat his nemesis Agent Smith, who threatens to haul him back into the depths of the MOEtrix? 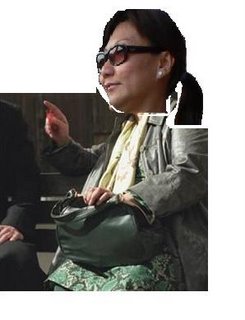 Jac Yeo As THE ORACLE 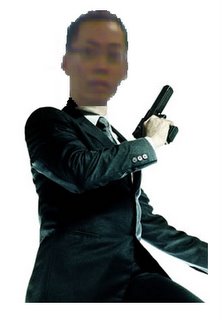 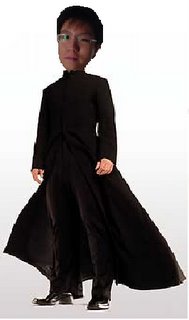 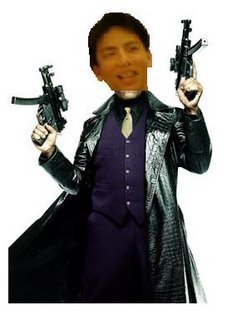 And Jay As MORPHEUS

The Blogbuster of the Year. Coming soon to a blog near you.